On the Ring of Kerry
Destinations

Ireland in the rain

I am a bit behind my self-imposed schedule for blog posts because we have been moving a lot and I was under the weather for a few days as we circled Ireland.   No, my illness had nothing to do with my Irish friends Art Guinness or John Jameson, I had some sort of intestinal bug that hung on for several days.  But I am very happy to say I am healthy again.   Our time in Ireland has confirmed that we do not like moving every few days and that more is not necessarily better.  The more towns in Ireland you visit does not necessarily mean you will know and/or appreciate Ireland better.   We are already planning our travel for next year and most stops will last two weeks or more. 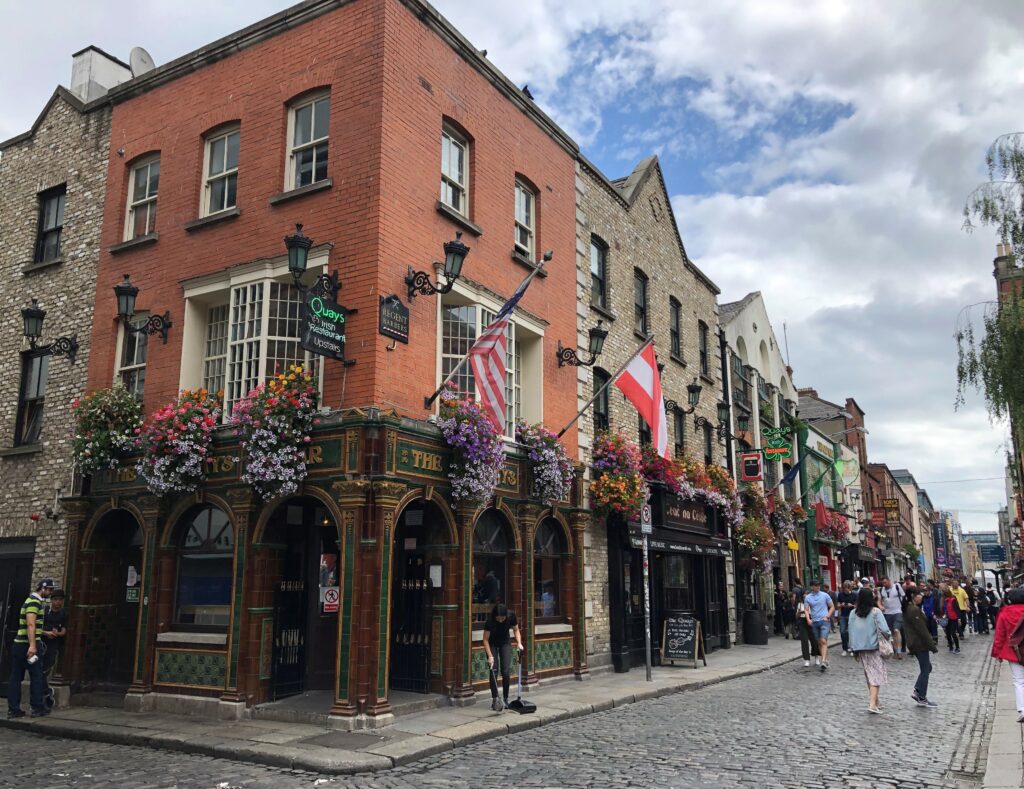 Travel experiences are viewed through your personal lens.  We are traveling with friends from Texas, Kay Pierce and Kerry and Pat Mollere.   They are amazed at the beautiful green fields, the cliffs and rugged coastline and love driving daily through the countryside.  They absolutely love the weather as temps are topping 105 back in Texas.  While it is beautiful, much of Ireland looks like Washington and Oregon to me.  Granted, there are fewer stone fences and castle ruins in Washington and Oregon.  But green fields, forests and rugged coastlines are not all that exotic to me. 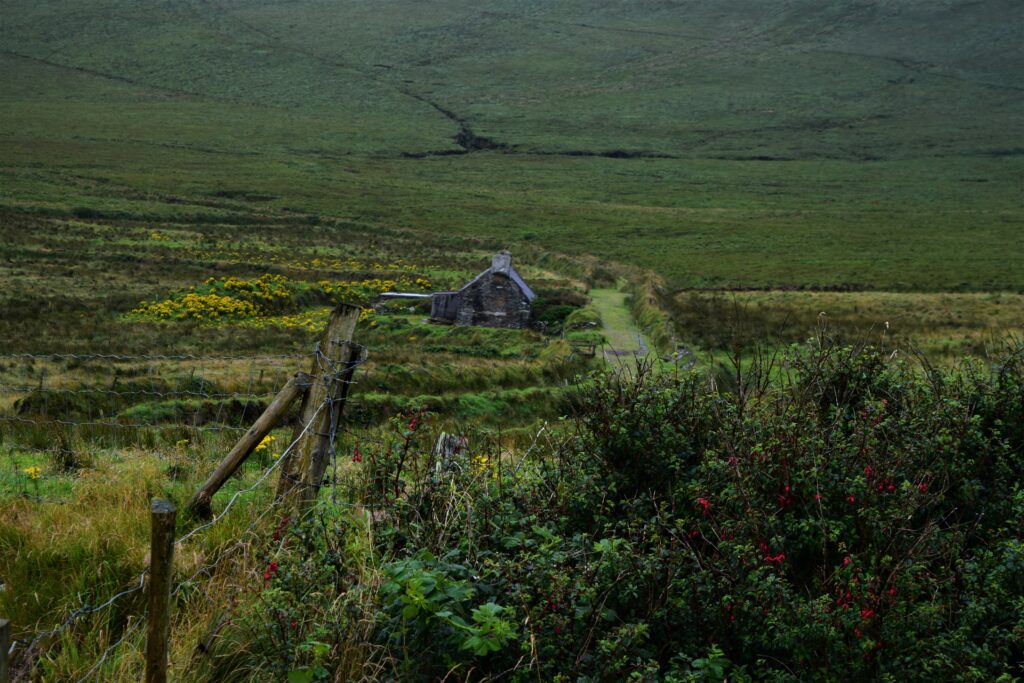 We started out in Dublin sampling Irish pubs, live music and steak & Guinness pie.  Dublin is a nice compact walkable city on the River Liffey.   we spent an hour or two at the Temple Bar listening to Kevin and Kevin who play a good guitar and an amazing Penny Whistle. 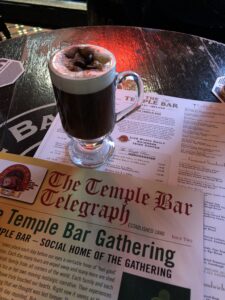 They do make a great Irish Coffee

A fun few days before picking up a car and heading out to tour the Emerald Isle.   Driving in the left lane, with a right hand steering wheel and a left hand manual six speed stick shift was….interesting.  It took me a while to master the driving and I still struggle keeping the left side mirror attached to the car, but so far so good.  We have learned that Ireland is famously green because it rains…. a lot…. even in August.  Having been here for ten days we have had rain on ten of them.  Oh, and it can be a wee bit windy too.  You do question whether the Irish even know what summer is. 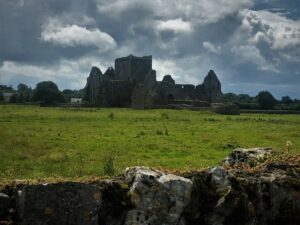 We are not in Washington

From Dublin we drove south to Kinsale.  A lovely little port town with a history of Spanish invasion and English conquest.  Two nights in a great Airbnb with a deck overlooking the port.  Then we were off for a drive around the Ring of Kerry with a night at another good Airbnb in Ballinskelligs where if you are a Star Wars fan you will know that Luke Skywalker lived secretly just off the coast on the Isle of Skillig Michael for 20 or 30 years. 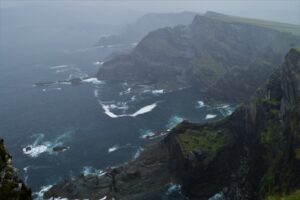 Luke is out there somewhere

He was obviously able to keep his location secret from everyone because the Island is hidden in rain clouds most of the time, as it was for us.  The Ring of Kerry is a beautiful drive around a windswept and rocky peninsula.  While ruggedly beautiful the soil is rocky and good for little but grazing a few sheep.  The weather is …less than stellar.   And yet, the island has a long history of castles and conquest.  Lords and Chieftains fighting over who will own and rule this rocky, rainy, windswept land.  Curious.

From the Ring of Kerry we made our way by car and ferry to the Dingle peninsula and the town of Dingle.  Another nice little port town with wonderful people and a great pub/live music scene.  Not having enough driving Kelly and I decided to drive around the peninsula to see more rugged coastline, green pastures and rock walls.  We started with a great lunch at Quinn’s Pub and made it most of the way around our 30 mile loop but had to cut our tour short when the rain and clouds returned reducing visibility to just beyond the hood of our car. 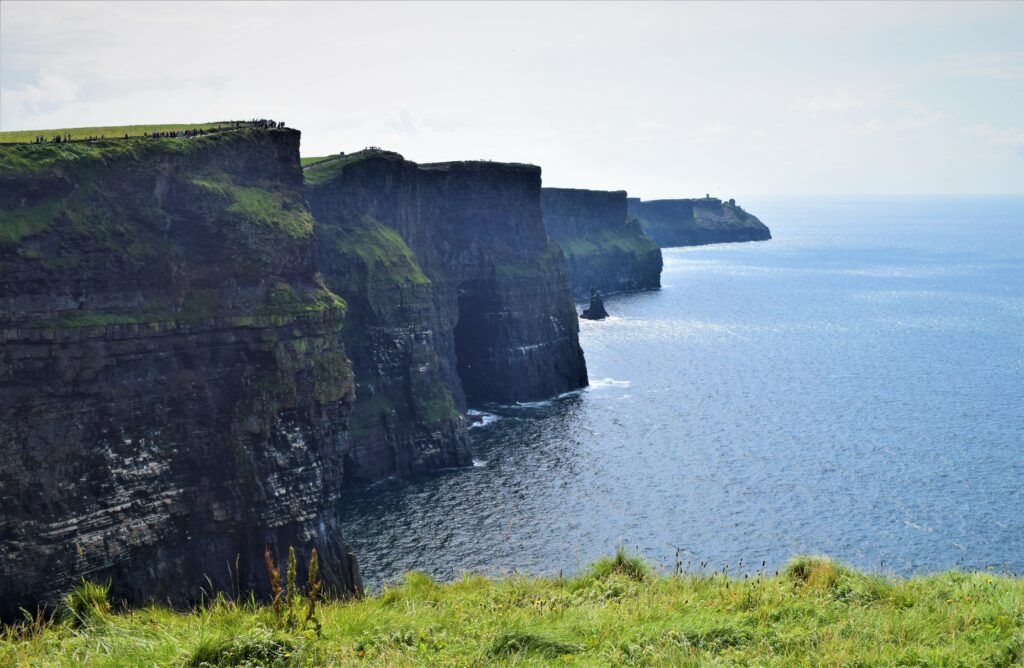 The Cliffs of Moher

After two nights in Dingle we were off to Galway where we saw a great modern Cathedral, a lovely riverwalk and little else as I spent most of the three days in bed trying to fend off the aforementioned illness.

We are now checking out Northern Ireland before returning to Dublin where we will meet up with our daughter Cap who we have not seen in months.  We are excited to see her and wish her brother could join us. We are also looking forward to our flight to Croatia where it is currently sunny and 90 and we have an apartment rented for a month.  I have enjoyed Ireland, except for the getting sick part.  I do think it is worth a visit and it is certainly a must see for anyone with Irish heritage or anyone who enjoys the rain, the wind, waves crashing on a rocky shore and a nice Pub to escape the weather. 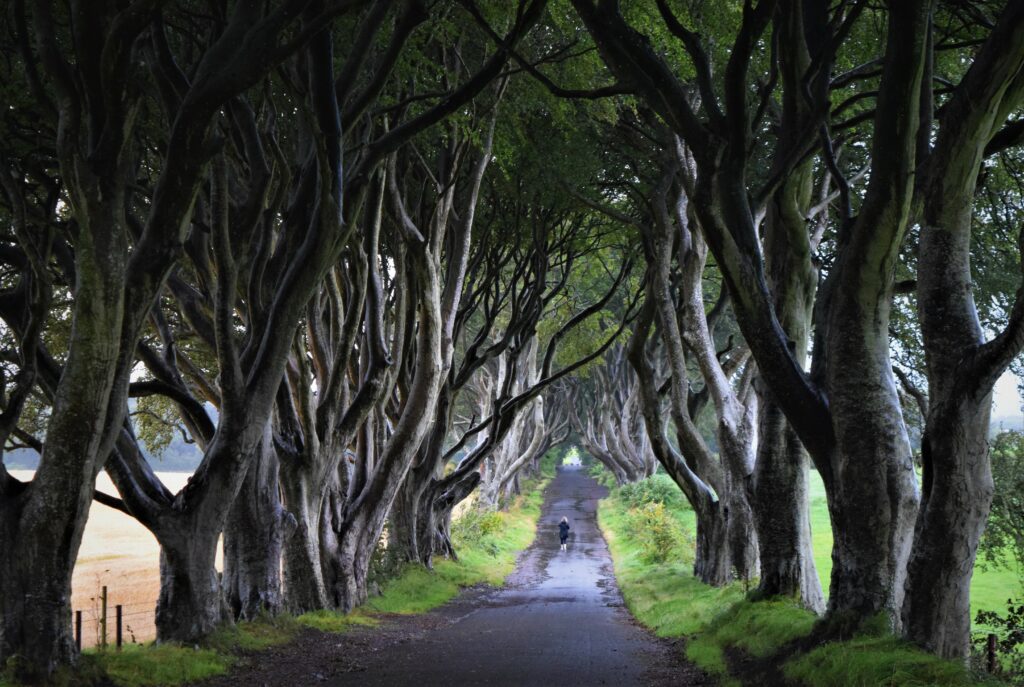 In search of Arya 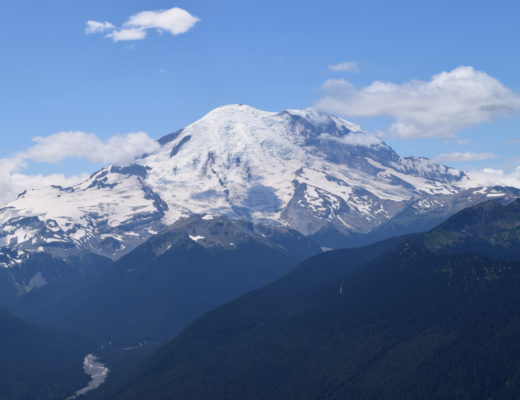 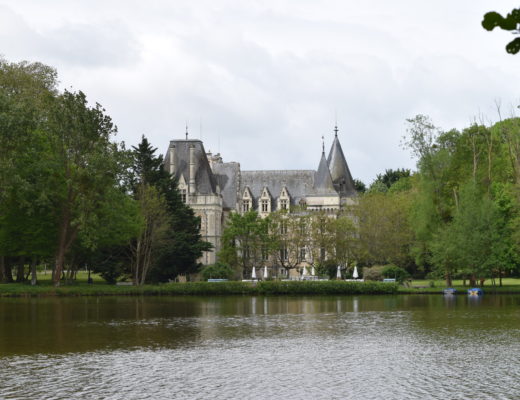 The Monument of Discovery

The people of Portugal, Lagos to Lisbon

June 14, 2022
Previous Post York and Edinburgh
Next Post Adjusting from rain and 65 to sun and 90, Dublin, Ireland to Split, Croatia